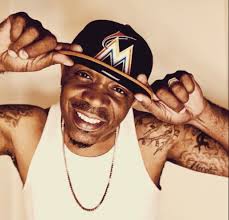 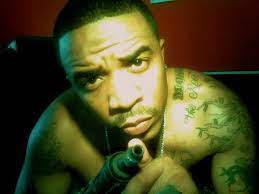 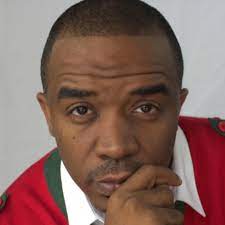 Money Mark Diggla is a 10x platinum songwriter as well as a featured Actor and Rapper. Born and raised in Miami Florida, Money a Mark got his start with artist such as the legendary Uncle Al, Flo-Rida, Luther Campbell, Pitbull, and made Miami music history with legends Trick Daddy and Trina on the classic song “Take It To The House.” Money Mark Diggla also starred in the classic movie “Bloodline: The Sibling Rivalry” as the lead role Marcus Dorsey.